“He was definitely alive yesterday,” I said to the husband as we both looked down upon the rictus corpse of Messi, the 2 year old gerbil who had mysteriously perished overnight. Next to Messi, curled on the floor sobbing heartily was my 9 year old son who had just discovered the tiny motionless body of his first ever pet. He had found him sleeping forever in front of the coconut shell house that my son had used his pocket money to pay for.

Hearing the commotion little sister ran upstairs and burst into her brother’s room. “Has Messi died?” She asked incredulously. Death has been a popular conversation topic for my 6yr old lately. As I was kissing her goodbye before I went to a wedding in Italy a few weeks ago she looked at me intensely and said: “Don’t die Mummy.” Fortunately I made it, but here we were facing an actual death in the household.

My six year old erupted into tears (which were more theatrical and ten times louder than her brother’s): “You never let me play with him and now he is dead,” she yelled and then held her head in her hands as she let the feelings of self pity and injustice wash over her.

I took the hands of both children and suggested that they both say something nice to Messi.”He might not have got to heaven yet so he might still be able to hear you,” I said. The 9 yr old told Messi how brave he was, especially when he had escaped certain death following the sustained attack from his domineering cannibalistic brother Ronaldo. The six year old said she wished she had played with him more, while shooting a dirty look at her heartbroken brother.

Meanwhile the 9yr old had dried his eyes and had begun creating a coffin for his little pet. His rugby boot box was tipped open and gerbil bedding was lovingly spread around. Messi’s red ceramic food bowl was placed next to his corpse. The box was then gently carried into the garden while we began a discussion about where he would be buried.

As we sat around the table the six year old marched into the kitchen wearing her Doc McStuffins medical kit. “I’m going to fix him and make him alive again.” she declared brandishing a pretend blood pressure monitor that was going to “puff air back into him”

I could see where she was coming from. Messi in eternal life did look a bit deflated. We gently explained that this would not work, so she turned her attention to Grandpa instead and started fixing him.

After much consideration Messi’s final resting place is now a large ceramic pot containing a white and orange Port Sunlight rose bush, which Messi will feed as he decomposes. He was also white and orange so my son declared this most appropriate. Messi may be dead but the circle of life continues. 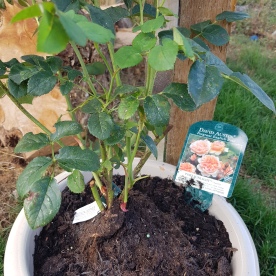 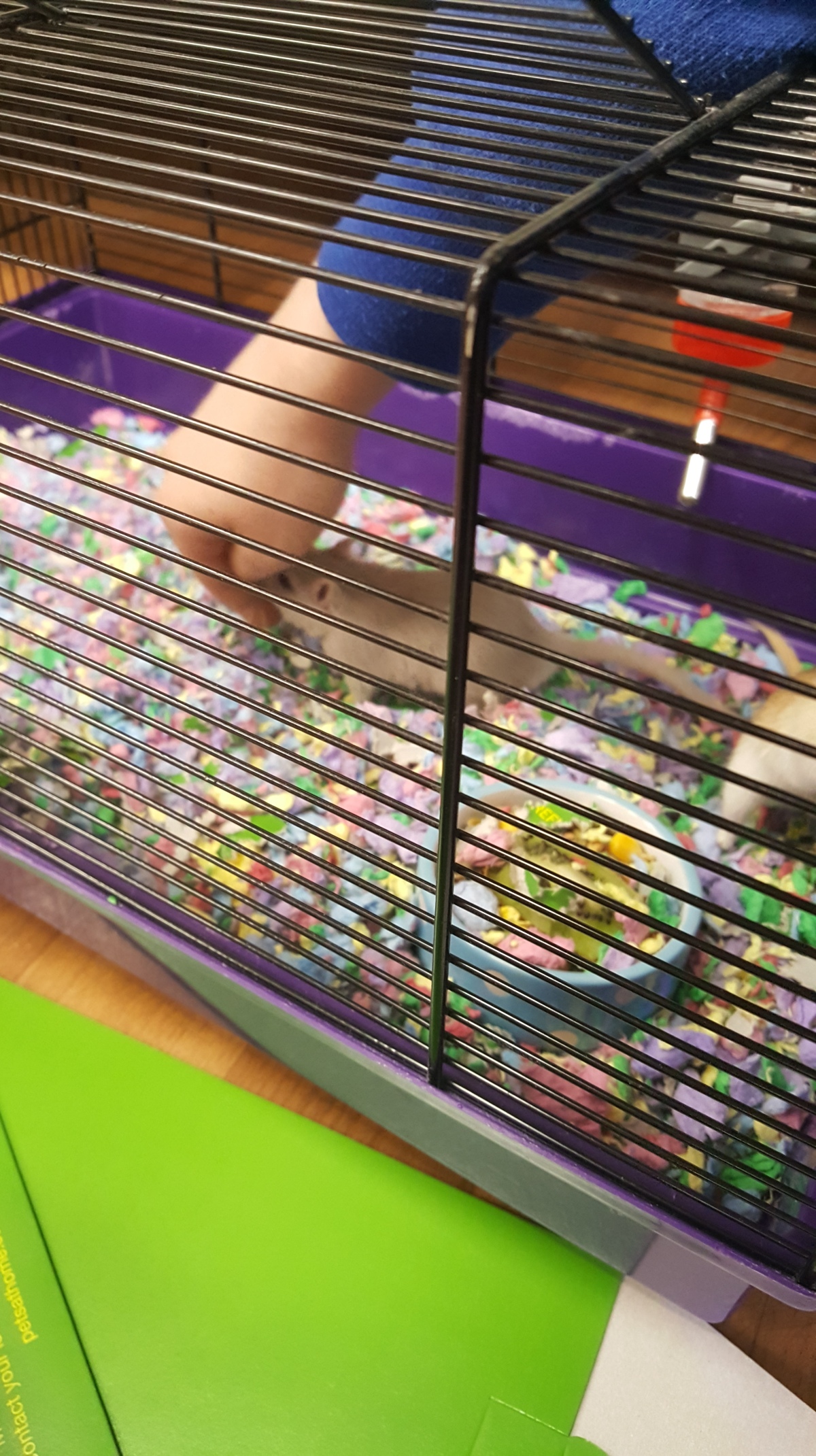 Loud celebrations were held in the bedroom of an 8 year old boy this week after his new gerbil did its first poo. Ronaldo the 11 week old grey rodent presented its first bowel movement just hours after being collected by his new owner, Archie. Archie was gifted the pet for his 8th birthday after demonstrating his commitment to becoming a gerbil father. “Mum come quick, Ronaldo has done his first poo,” shouted Archie excitedly.

Archie’s Mum did not rush to see the poo. “As the parent of two children and a dog there is enough poo in my life already,” said his Mum. “But I was happy to see how excited it made him and told him that he would be cleaning it up himself”

Both gerbils, Cristiano Ronaldo and his slightly smaller brother Lionel Messi, have settled in well to their new gerbilarium. However Ronaldo has been difficult to tame. “He bit my little finger and it bled loads. It made me really sad because I thought he didn’t love me,” said Archie who briefly considered putting Ronaldo back on the transfer market after the savage attack.

Archie asked his Mum to pick up Ronaldo and prove that the pet was really very friendly. Unfortunately he bit her too causing her to scream so loudly that the rodents quickly buried themselves.”He was just scared,” said Archie philosophically. “So I am giving him some food every day and after a few days he let me touch him without biting.”

This propensity for biting has led to suggestions that the pet is renamed Luis Suarez but the proposal was rejected by the eight year old who has already tamed Messi. Despite the vicious mauling Archie has not been put off from owning more gerbils. “I would have 20 if I could. But a maximum of 50,” he said.